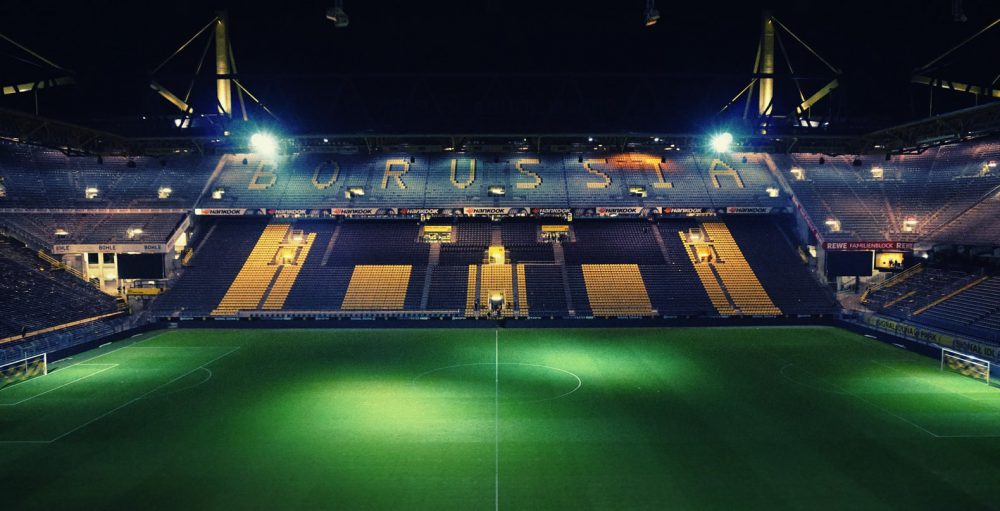 US Pay-TV Lost 2 million Subs in Q1
According to the Leichtman Research group, the largest actors in the US pay-TV industry lost approximately 2 million subscribers in Q1 2020. These actors hold about 95% of the total market. Comcast was the actor with the greatest loss.

IBC 2020 Cancelled
The leading event for the European broadcasting industry, IBC, has been cancelled due to the corona virus pandemic. The organizing group is now planning for a digital version of the event.

Netflix Restores Streaming Quality
At the end of March, Netflix along with other streaming services, announced that it would reduce its bandwidth usage by 25% for 30 days. The period was extended, but reports state that Netflix now has begun restoring quality in some countries.

Global OTT Revenues to Reach $167 Billion
According to a study conducted by Digital TV Research, global OTT revenues are expected to reach $167 billion by 2025. If realized, the digits would be double the previous $83 billion recorded in 2019. SVOD is assumed to take a 58% share of the revenues.

Stofa Increased Revenue – But Lost Profits
In its 2019 annual report, Danish Stofa reported record high revenues of 2.16 billion DKK, but profits decreased by approximately 30 million DKK compared to 2018, due to investments and the fusion of SE and Eniig into Stofa’s owner Norlys.

Get and NENT Cooperate on Streaming
For the first time in Norway, Viaplay’s movies and series will be ingested into Get’s own TV-service, in an effort by Get to strengthen its offer in the TV-market. Viaplay’s own app and web-solutions will be included for customers of Get as well.

UK Content Production to be Resumed
The biggest broadcasters in the UK have agreed on a 15-page long document outlining guidance as to how production should be resumed following the corona virus lockdown. Production in the UK has been shut down since mid-March.

SVOD Added 4,6 million New Subs in UK
In the UK, almost 5 million households have signed up to a streaming service since the corona virus lockdown was initiated in late March. Disney+ launched during the period and is estimated to have gained 1.6 million subs in the UK during the first month.

Telmore & Netflix in Unique Nordic Deal
Netflix will be offered as part of Danish mobile service provider Telmore’s content packages in Telmore Play, following a unique deal for the Nordics. Telmore has, according to own sources, 700 000 customers, with 30% of them subscribing to Telmore Play.

Spotify Twice as big as Apple Podcasts in the Nordics
According to Mediavision’s quarterly analysis of the Nordic audio market in Q1, Spotify is the podcast platform with the highest daily reach in the Nordic countries.