Each year hundreds of millions of films and TV series are consumed illegally in the Nordics. Most of the titles are foreign, but a substantial share is local. Mediavision estimates that almost 130 million Swedish, Finnish, Danish and Norwegian films and TV episodes are pirated each year in the region.

Piracy has been a problem in the Nordics and in Sweden in particular since the early days of Internet, giving birth to sites such as Pirate Bay and Swefilmer. Both are now gone – but the problem still remains. According to Mediavision’s research, 14% of the Nordic population 15-74 years admits to having downloaded or streamed video content illegally in the past month. All-in-all Nordic pirates consume more than 300 million films and TV episodes on a yearly basis. 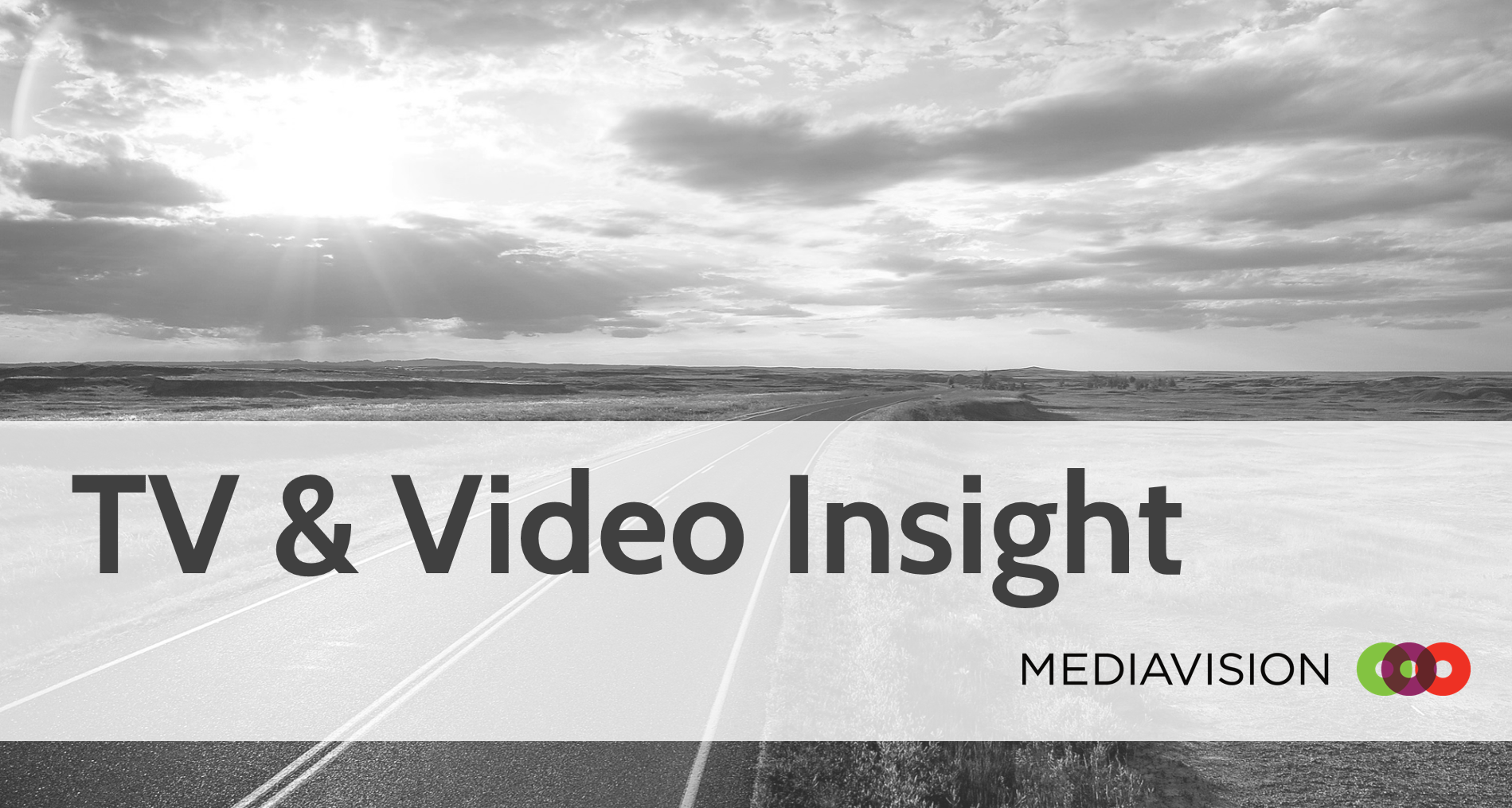 Most of these titles are foreign. However, approximately 40% are of Nordic origin (spoken Swedish, Danish, Norwegian or Finnish). This means that almost 130 million Nordic film and TV series are illegally downloaded or streamed each year.

This is of course a severe challenge for local actors, that are already struggling and rely heavily on subsidies for production financing.

Nordic Launch of Disney+ Delayed
Disney has postponed its launch of streaming service Disney+ in the Nordics until September this year. So far, Disney+ has attracted 50 million subscribers and the number has increased substantially since the beginning of the pandemic.

Schibsted Reports Severe Loss of Profits
In its Q1 report, Schibsted News Media, including publications such as Aftonbladet and VG, reports a decrease in profits (EBITDA) by 68%. EBITDA in Q1 2020 amounts to 39 million DKK, compared to 120 million in 2019. Digital subscription revenues have increased by 19%, while subscription revenues overall is stable.

TV 2 Denmark Aquires Europa League Rights
From the summer of 2021, UEFA Europa League and new tournament Europa Conference League will be broadcasted by TV 2 in Denmark, available on TV 2’s channels and via TV 2 Play. In April, TV 2 DK prolonged its rights to La Liga for 3 seasons.

Disney Suffer from Coronavirus Pandemic
As the Coronavirus pandemic and subsequent restrictions continues, Disney is experiencing severe impacts. The company estimate that global measures in response to the pandemic will cut profits by $1.4 billion in Q1 2020. Naturally, theme-park revenues are most effected.

TV 2 Norway Signs Faroe Islands Football
Last week, TV 2 Norway aquired the rights to Champions League in Norway. This week the actor continues to enhance its sports offering with the rights to the first 12 games of the top male tier of football in the Faroe Islands, set to kick-off on 9th of May.

HBO Max Launches with a Discount
On May 27th, HBO Max is set to launch in the US at a price of $14.99 per month. Owner AT&T has revealed that a limited number of people that sign up for a subscription prior to the launch and directly via Warner Media, will be offered a 20% discount for 12 months.

WarnerMedia to Distribute HBO Max
According to WarnerMedia, a distribution agreement has been reached with Hulu for HBO Max. The service, set to launch on 27 May, will be available to all Hulu subscribers upon introduction. HBO Max will provide 10,000 hours of content.

Telia Play Launched as Standalone Offering
Telia has relaunched its streaming service as a standalone offering, not restricted to Telia’s own customers. Additionally, the content offering is extended to include C More, nowadays owned by the company itself.

NENT and Telenor Merger Approved
The European Commission has approved NENT and Telenor’s request to merge the Viasat Consumer and Canal Digital pay-TV operations. NENT and Telenor will hold 50% of the shares of the new company called Allente. The closing transaction was performed on May 5th.

Sky Announces £1 Million Support Scheme
Sky Media, the advertising sales arm of Sky, has launched a £1 million fund, providing 100 SME’s in the UK with TV advertising campaigns in order to support them during these difficult times.