Reports of 2019-2020 ad spend are now being released on several markets. Focusing on AVOD (advertising video on demand), Mediavision can conclude that consumer interest as well as ad spend is increasing strongly – both globally and in the Nordics. We believe that interest will continue to grow, as households add more free services to their SVOD bundles. Demand is also increasing from advertisers that need to move online as broadcast viewing continues to decline. Further, the sports rights bidding battle countinues in the Nordics.

Anticipated Growth of the Global Ad-Market
Last week, WARC (World Advertising Research Center) released its 2020 outlook on the global ad market. For the first time ever, online advertising is projected to reach 50% of the global ad spend ($660 billion). According to WARC, the advertising duopoly of Alphabet (i. e. Google) and Facebook is worldwide estimated to grab 35 cents per advertising dollar. Their collective ad revenues exceeded the global total TV ad revenues already last year, in 2019. This, again, points at their massive size. Spend on traditional media is expected to increase slightly; +1.5% YOY, while online is anticipated to grow five times as much (+13.2%). The overall ad market is projected to be spurred by big events, like the US election and the Olympics in Tokyo. But of course, all this said before the corona virus outbreak…

In Sweden, the ad market surpassed SEK 40 billion for the first time ever in 2019, with +2,5% YOY growth. In Finland, the ad market grew approx. +1.2% last year, totalling EUR 1,25 billion. Both in Finland and Sweden, AVOD exceeded the growth of almost all other media. Figures for 2019 ad markets in Denmark and Norway have not yet been released.

The strong AVOD push is a consequence of both increased viewing and advertisers looking for alternatives to linear broadcast. Traditional commercial TV, with entertainment, news and sports content, is transforming into AVOD. We could also anticipate new hybrid services, like Hulu in the US or TV2 in Denmark. 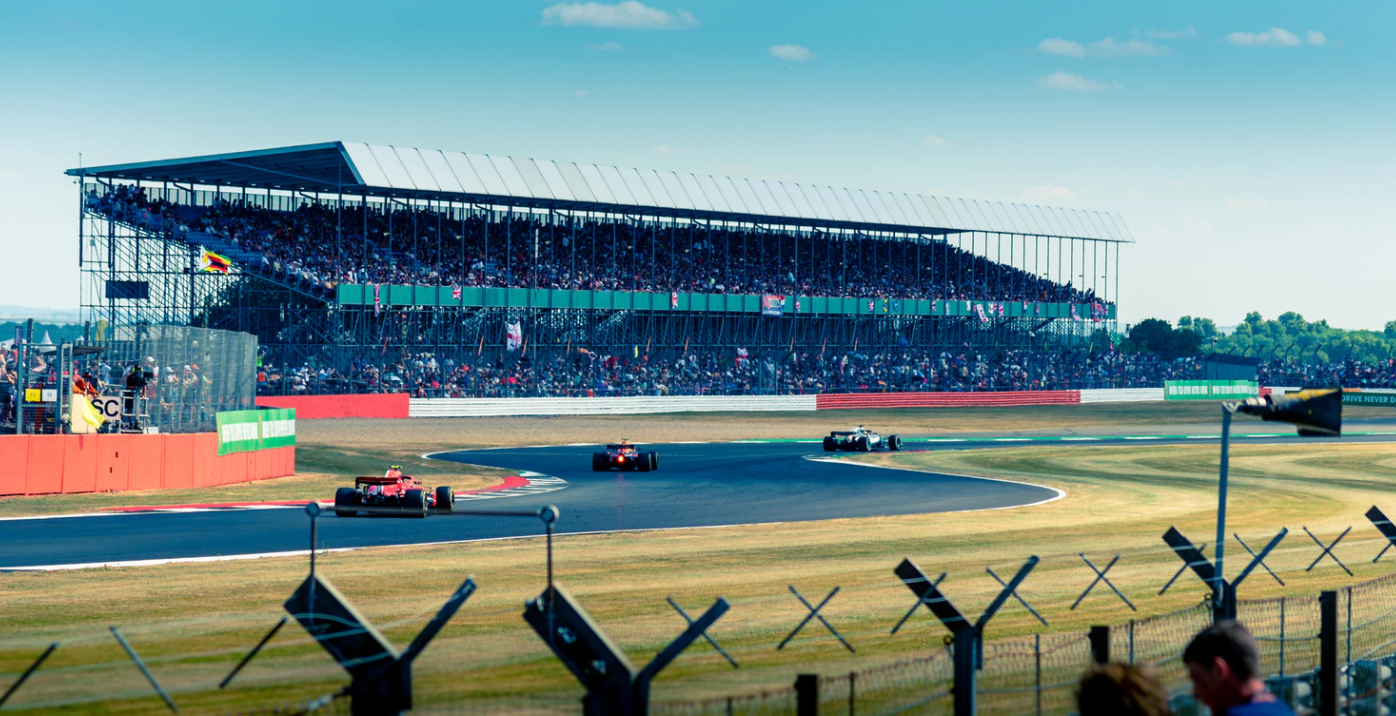 The sales process has started for the broadcasting rights to Champions League and Europa League in the Nordics (by Team Marketing agency). The tender covers the 2021-22 and 2023-24 cycles and is divided into two separate packages; one covering the Uefa Champions League, Uefa Super Cup and Uefa Youth League, the other covering the Europa League and new third-tier Europa Conference League. Bids must be lodged by March 31st.

NENT holds the rights to CL in Denmark, Norway and Sweden (in part sublicensed to commercial broadcaster TV 2 Norway, which also holds the Norwegian Europa League rights). In Denmark and Sweden, Discovery holds the rights to Europa League. In Finland, MTV3/ TV4 Media currently holds the rights to both Champions- and Europa League. According to Mediavision Nordic Sports Analysis, Champions League is the most popular sports league in the Nordics (although not in every country). Almost 3 mill people (15-74) have expressed an interest in viewing the league. In comparison, the second most popular is Premier League – with Nordic broadcasting rights recently secured by NENT Group. Notably – CL covers 137 matches, compared to PL’s 250. The rights for CL are sold separately for each country.

Today, it was also revealed that NENT continues its strong focus on high-profile sports by securing the Nordic rights to Formula 1® from 2022 to 2024. The exclusive pan-Nordic three-season deal includes practice sessions, qualifying games and races. NENT is thereby extending its’ footprint to also include Finland and Iceland. Current right holders in these regions are MTV3 (FI) and Stöð 2 (IS). Formula 1 is a strong asset especially in Finland, as 10% of the Finnish population has a pronounced interest in watching Formula 1.

Spotify to Charge for Marketing
In an effort to increase ad-revenues and comply with demands from investors for profitability, Spotify is asking artists and record labels to market their songs via the platform. Spotify has introduced a tool called Marquee for the cause, used by for example Justin Bieber.

Discovery Unavailable to Telia-households
Negotiations between Telia and Discovery have stranded. Consequently, more than 700 000 Swedish households and close to 1 million Norwegian are unable to access Discovery’s channels. Pricing of and the availability of Allsvenskan are pointed out as key issues.

PlutoTV gets Significant Product Upgrade
ViacomCBS-owned free AVOD streaming service PlutoTV has announced a significant product upgrade, including both structural changes and a new brand identity. The service currently has over 22 million monthly active users in the US.

DAZN Prepares for Massive Expansion
Sports streamer DAZN, currently operating in 9 countries, will expand to 200 countries on May 2nd. The initial focus of the service will be boxing, though the vision is to become “Netflix for sports”. The price is yet to be communicated, but is expected to be about £4.99 a month.

US SVOD to Surpass 300 million Subs
According to Digital TV Research, US SVOD subs will increase to 307 million by 2025, compared to 199 million in 2019. Netflix is predicted to keep the leading role with approx. 66 million subs, while Amazon will reinforce its position as runner up with expected 60 million subs.

Disney+ and Sky in New Multi-Year Deal
A new deal will make Disney+ available for purchase in the UK and Ireland via Sky Q and eventually on NOW TV. The deal also includes the first-pay window for 20th Century titles. However, the launch event for Disney+ in London has been cancelled due to the coronavirus.

Apple to Pay 500 million in Lawsuit
In 2017, it was revealed that Apple intentionally caused older models to slow down as new were released. Apple’s defense was that it protected the batteries. Due to this, Apple has paid a settlement in France and will now pay 4,7 billion SEK in another US settlement.

Swedish digital publishing spending reaches 25% of monthly average outlay in Q4
Digital newspaper subscriptions are on the rise, but most text spending still goes on the printed press, according to Sweden consultancy Mediavision.