Media consumption during the second quarter of 2020 reflects life during the pandemic; more time at home and increased spend on digital media. According to Mediavision’s newly published analysis Media & Markets, Spotify stands out as the most popular service. The company invests heavily in innovation projects. This week, rival Apple’s new move in bundling causes Spotify to call for attention from the competition authorities.

The second quarter of 2020 is likely a “new” tipping point for digital media. In Sweden, as elsewhere, the restrictions led us to stay home, in turn spurring a strong growth in digital media consumption. “Stacking”, i.e. the number of services a household subscribes to, increased to 2,5 – an increase of +11%. Growth is mainly driven by SVOD (also resulting in record levels for online video reach – Mediavision press release), but the single most popular service is Spotify – however showing no significant subscriber growth in Sweden. Why? Because the audio market in the homeland of Spotify is now fully digital and mature.

Mediavision has earlier reported on Spotify’s strategic initiatives to attain a leading position on the podcast market. But the efforts go further. In August, Spotify announced a partnership with Riot Games (publisher of the popular League of Legends), as an official audio streaming partner for global esports events. On Monday, the company revealed a partnership with IKEA regarding personified playlists related to consumers everyday living at home. In addition, rumours claim that Spotify is working both on its own hardware and on new features such as karaoke and livestreaming of music events.

Spotify seems to be moving with full force. But the company does not lack competition, with one major rival being Apple. This week, at its annual hardware event, Apple announced the new bundling service Apple One – available in three plans. The Individual plan, at $14.95, includes Apple Music, Apple TV+, Apple Arcade, and 50GB of iCloud. The Family plan is priced at $19.95 with the same basic bundle and an additional 150 GB of iCloud Storage. Lastly, the Premier plan at $29.95 entails access to the same basic bundle in addition to Apple News+ and new service Apple Fitness+, along with 2 TB of iCloud storage.

The bundling of services with a highly competitive price setting has stirred controversy in the industry. Spotify instantly reacted to the news, accusing Apple of utilizing its dominating position and unjust methods to engage in anti-competitive behaviour. Although Spotify holds a strong market share in the US regarding music services, the most recent reports (end of 2019) of MUA’s (monthly active users) from Apple and Spotify show that Apple Music had 2 million more paying US subscribers than Spotify.

Focusing on the Nordic market, Spotify holds a solid position as market leader among music streaming services. In Spotify’s home market Sweden, Mediavision figures show that approximately 1,8 million Swedish households subscribed to the service in Q2 2020. This represents a market share of approximately 80%. Mediavision analysis also concludes that Spotify holds a dominant position in Denmark, Finland and Norway. Apple Music, on the other hand, reach less than 5% of Nordic homes via its Music service and about the same for it’s video streaming service Apple TV+, which is part of the Apple One bundles.

So, although the Nordic music streaming market have approached maturity, the industry in its whole still presents interesting twists and turns – Mediavision follows the developments with great interest.

On September 22nd, Denmark’s largest TV-distributor Yousee will launch a new digital TV-offering called Youtv. Access to the service only requires an internet connection and the Youtv-application, being detached from Yousee’s traditional cable distribution.

Telia Norge Terminates the Get Brand

Two years post Telia’s acquisition of Norwegian cable-TV operator and internet service provider Get, the Get brand will be terminated. Services will now be provided under the Telia brand. Get holds approx. 500 000 consumers today.

Bytedance to Form New US Company

In order to comply with the US Presidents demands regarding TikTok ownership in the US, Bytedance has reportedly decided to put TikTok’s global business in a new US company with US company Oracle investing as a minority shareholder.

Norwegian media concern Polaris is set to launch an exclusively digital newspaper focused on local journalism in Steinkjer – a response to competitor Amedia’s acquisition of the Trønder-Avisa earlier this year.

The US network AMC will place six new channels on the free, ad-supported tier of Amazon-owned IMDBtv. This move is part of a larger programming push by Amazon for IMDBtv, launched in 2019. 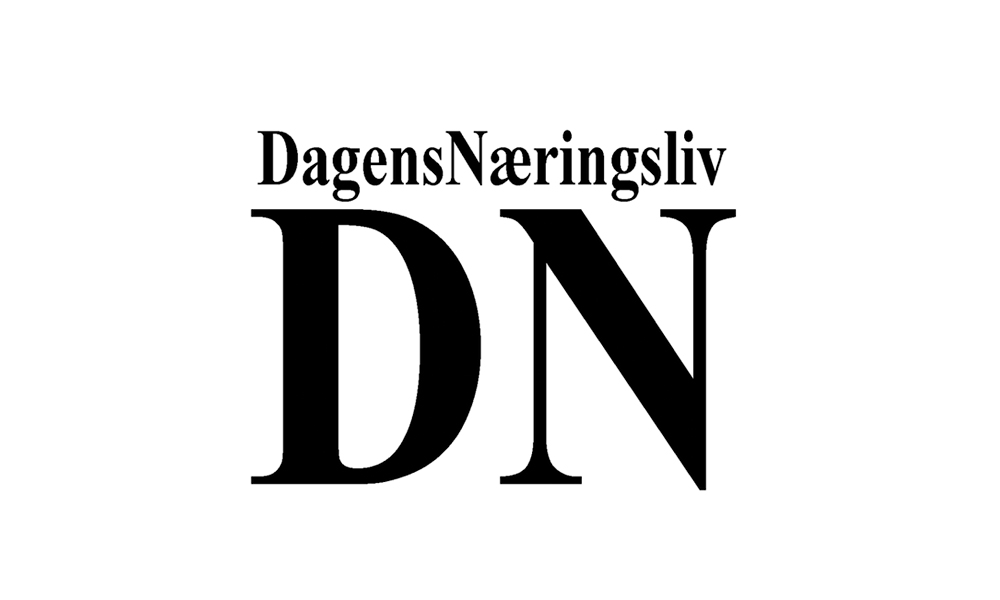 Norwegian newspaper Dagens Næringsliv has joined forces with innovation cluster NCE Media as part of its strategy towards innovating its organization, in regard to journalism, commerciality as well as technology.

In a move to take on Instagram’s strong position as supplier of fashion content online, TikTok announced that the platform will host a one-month fashion event. Heavy brands such as Louis Vuitton and Saint Laurent will feature.

Red Ventures will acquire ViacomCBS’s CNET unit in a USD 500 million deal. Since the recombination of CBS and Viacom, the company has sold several non-core assets to reduce debt and increase financial strength.

A new feature, allowing friends and family to watch videos together, has been introduced to Facebook Messenger. The feature has been in development for 2 years, hence not being a response to the current pandemic.

Paramount Plus has been available in the Nordics since 2017, as part of cable-TV packages. In the spring of 2021, the service will be relaunched as a stand-alone service with a significant increase in available content.

Ahead of Readly’s stock market listing on September 17th, two of the most prominent content providers on the Swedish market – Bonnier News and Aller Media have terminated its contracts with the service.

According to a Mediavision analysis of the Swedish market for daily press, consumer behaviour has changed radically in the past year. 540 000 households now subscribe to a digital daily newspaper, which is 160 000 – or 40 per cent – more than 12 months ago.