Newsletter 21st of October: Impact of Covid-19 with Mixed Effects for Video Actors

This week we take a closer look at some of the video actors’ latest earnings reports. Following a second quarter heavily impacted by the pandemic, with strong subscriber growth for some and major advertising declines for others, we wonder what the outlook for the industry is now. What seem to be the long-term effects of the pandemic and what may have just been short-term “blips”?

This morning, NENT released its Q3 results. The Viaplay subscriber base was up 97 000 giving a total of 2,8 M subscribers in the Nordics. Growth is driven mainly by B2B partnerships, though the consumer market continues to play an important role. NENT expects further solid growth towards the end of this year, surpassing 3 M subscribers by 2020 and thereby cementing is role as second largest player on the Nordic streaming market. Expansion into the Baltics is planned for beginning of next year, as part of an ambition to enter 15+ markets in 5+ years. Advertising revenues were down -9% in Q3 and are expected to stay on that level throughout 2020. The market reacted negatively to NENTs report, possibly expecting higher subscriber growth after a positive announcement by the company earlier this fall.

Netflix released its results for the third quarter earlier this week. Following strong reports of massive subscriber growth during the pandemic earlier in 2020, the effects of quarantine now seem to have worn off. The number of paid subscribers grew by 2.2 million in Q3, hence falling short of the 3.3 million predicted by Wall Street analysts. This caused Netflix shares to fall 5% in the after-hours trading. The service added three times as many paid subscribers in Q3 2019 as it did in Q3 2020.

Another global major, Disney, reports positive streaming figures. Although Disney reported a 3.5 billion USD loss in operating revenue in its latest earnings report, mostly related to closed down theme parks, the stock rose 5% in extended trading following CEO Bob Chapek’s announcement of a new streaming service and strong performance of existing streaming platforms – boasting 100 million paid subscribers. Last week, news broke that Disney is accelerating its focus on direct-to-consumer strategy and streaming offerings even further, with a restructure centralizing its media businesses into a single organization that will be responsible for content distribution, ad sales and Disney+. As it seems, increased SVOD/direct-to-consumer focus will be a consistent trend also post Covid-19.

In the Nordics, Telia reports an increase of 54 000 SVOD-subscribers for Cmore (+10% QoQ), following decreasing numbers of subs in Q1 and Q2. The return of sports (after COVID-19 break) is mentioned as a driver of growth – once again proving the high value of sports rights in this market. Telia, in this case, holds the two top tiers in domestic ice hockey in Sweden. Following a Q2 report where the newly acquired TV & Media segment saw significant losses due to loss in advertising sales, the Q3 report offered some improved financial trends. Advertising revenue for TV & Media is still down but improving; -12% in Q3 compared to -31% in Q2.

In conclusion, the pandemic appears to have accelerated streaming growth – though temporarily for some. Mediavision reports diminishing growth rate for SVOD in terms of number of subscribing households and spend for Q3. However, the total number of subscriptions per household continues to increase, driven both by new entrants such as Disney+ and operator streaming services and partnerships. Disney+ attracted approximately 450 000 subscribers in the first two weeks after its release and almost all were existing SVOD households.

After only six months on the market, Quibi announced on Wednesday that the company will be shut down. Hence, Quibi is looking to sell its content and technology assets. Launching during the pandemic is mentioned as a reason for the limited success. 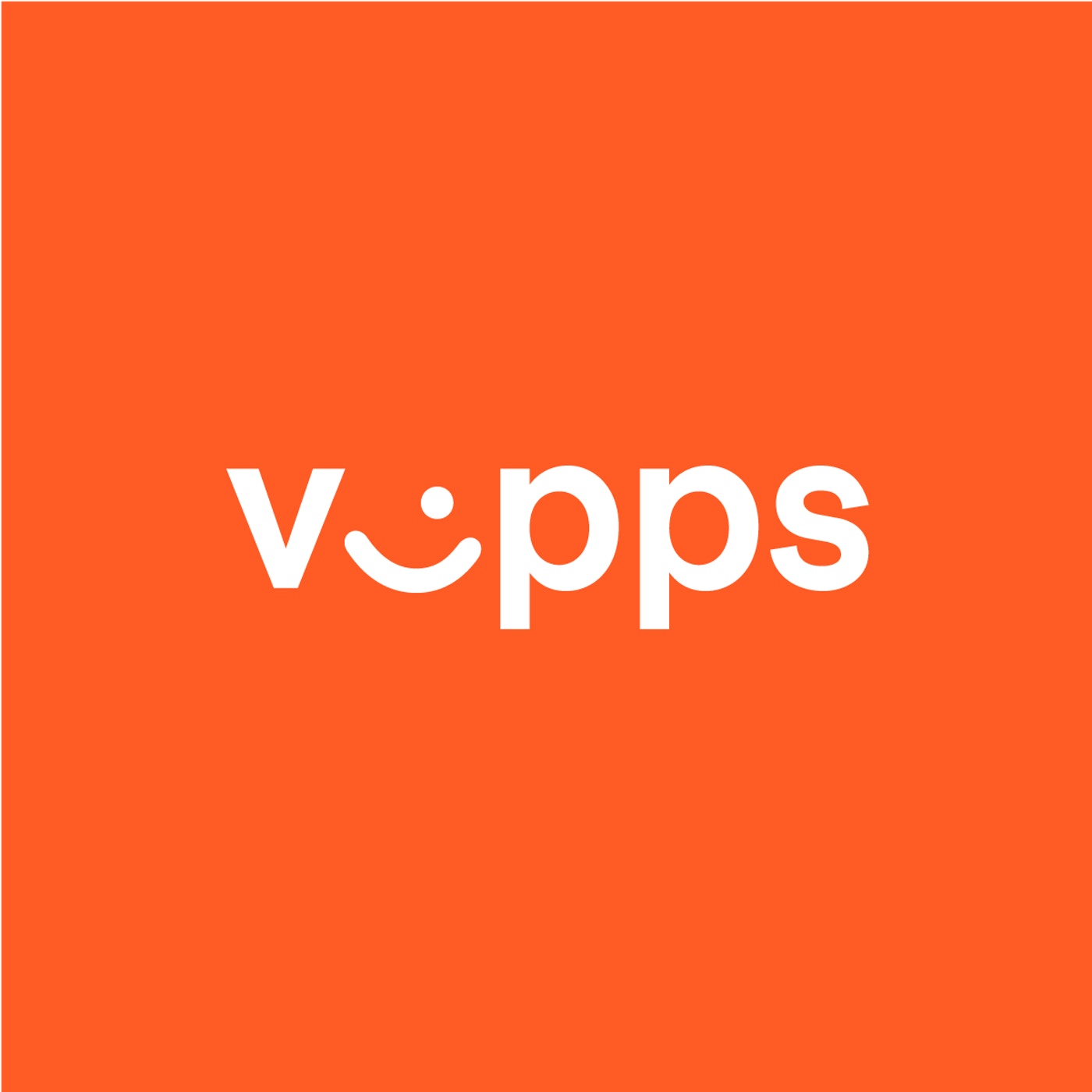 The Norwegian actor Vipps, most known for its quick payment service, will become a mobile operator. The solution launches this week and will offer consumers data without an expiration date, which according to Vipps is not a common practice for Norwegian operators.

In a strategic move to become a leading educational publisher on the European market, Finnish Sanoma has acquired Spanish publisher Santillana in a deal worth 465 million EUR. The deal requires approval from the Spanish competition authority.

In Finland, Telia in cooperation with MTV (owned by Telia) will launch the new product C More TV, marketed at a price of under 5 EUR per month to Telia-consumers and 10 EUR for others. The service will include some advertising.

Swedish drama Partisan, featuring Johan Rheborg and Fares Fares, scored Best Series at the 2020 Canneseries, a screenings festival in connection to Mipcom. Partisan was produced by Warner Bros’ for NENT as a Viaplay Original series.

According to a press release from Swedish Post- och telestyrelsen, the operators approved for 5G-access are Hi3G Access (Tre), Net4Mobility (Tele2 and Telenor), Telia Sweden and Teracom, but they will not be allowed to use products from Huawei and ZTE.

Discovery Rebrands Dplay in the UK

The leading commercial broadcaster in the UK, ITV, will restructure its broadcast business in order to adhere to changing viewing habits. The company will establish a new media and entertainment division with two new business units – Broadcast and On-Demand.

12 theatres in New York state will resume to operations on October 23 in accordance with the governor’s new orders. The reopening of New York means that AMC will be operational in 44 of the 45 states where it has theatres. However, New York City is still banned from opening.

An inquiry into the fairness of streaming royalties has been launched by the British Parliament. For example, Spotify, Apple Music and Google Play are subject to investigation. According to the parliament, U.K., music streaming brings in more than £1 billion in revenue.

On Monday, Apple launched a 24-hour curated music video livestream named Apple Music TV, which will feature exclusive new videos and premiers, live shows and events etc. The livestream is so far only available in the US.

Following the pandemic, Chinese theatres have returned to strong earnings – causing China to overtake the title of world’s largest box office from USA. Sales in China for 2020 amounted to 1.988 billion USD on Sunday, surpassing North America’s total of 1.937 billion USD. 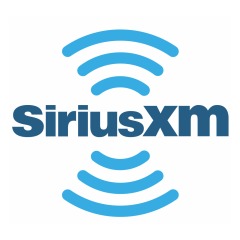 According to Italian press, Amazon is bidding for the Italian broadcasting rights to 17 games per season of Champions League. Sky, DAZN and Mediaset are also interested. Amazon already shows Champions League in the German market.

New research from Kantar shows that, NBCU’s Peacock captured more than 17% of all new VOD subscriptions in the US in Q3. In comparison, HBO Max, launched several weeks before Peacock, captured 11% of the new subscribers.

Sports streamer DAZN has applied to the Berlin-Brandenburg media authority (Mabb) seeking linear distribution for its channels in Germany. DAZN holds the majority of rights to the Bundesliga and 90% of the Champions League rights from the 2021-22 season. 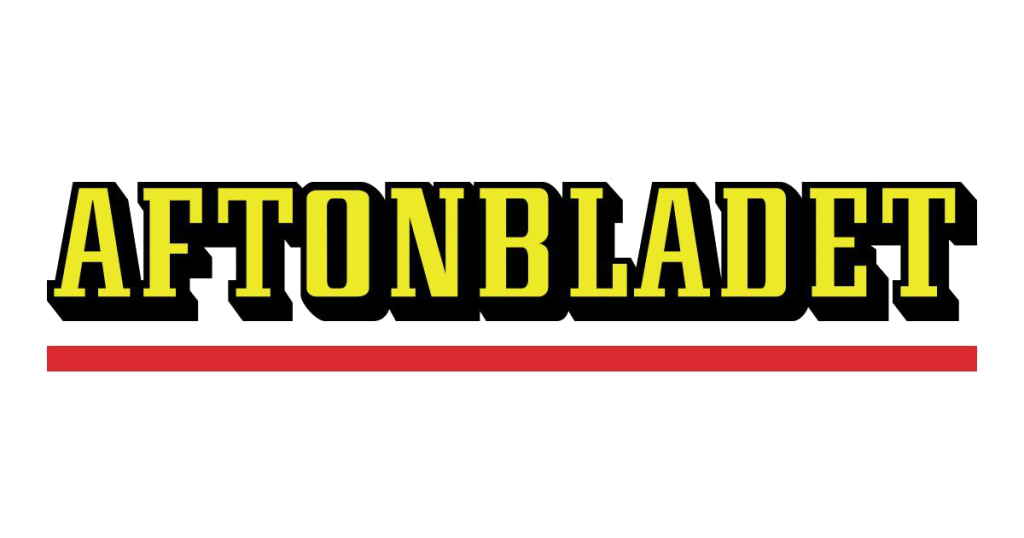