This week, we saw NENT/Viaplay ramping up its investments in kids’ content. Families with children are big media spenders and a force to be reckoned with for all actors on the video market. But the local services have some catching up to do. Currently, on the Swedish market, two global services appeal the most to families with children.

Earlier this week, NENT Group announced that it will adapt Astrid Lindgren’s Ronja the Robber’s Daughter into a Viaplay original series, set to premiere in 2023. The project is a partnership with Filmlance International and the Astrid Lindgren Company.

Investing in content targeted at children might be a way for streaming services to secure growth, as the fight over subscribing households intensifies. Mediavision analysis shows that families with children spend significantly more on video streaming than others. Simply put – families with children is a consumer group with substantial purchasing power in this market. 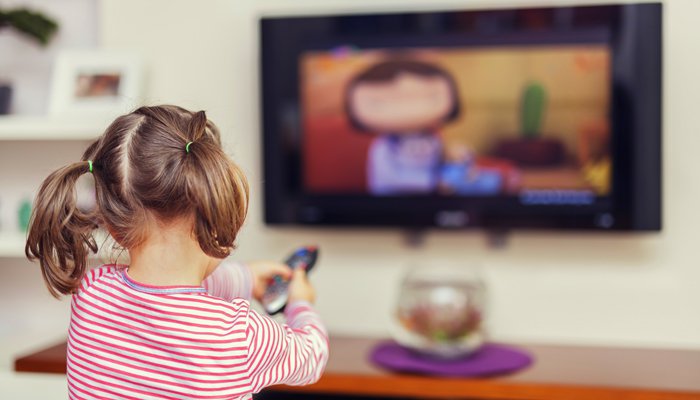 In Sweden today, global services are one step ahead of the local ones in appealing to families with children. Mediavision analysis concludes that when Swedish consumers are asked to rate the “best” service in terms of kids’ content, Disney Plus comes out on top. More than 1 in 3 of Swedish online video consumers consider Disney Plus to be the service with the best content for kids. Netflix is the runner up, and also the service which provides the largest kids’ content offering. Among the local services, SVT Play scores the highest.

HBO Max to Launch in Nordics 26th of October

The Nordic launch of HBO Max will in fact be carried through the 26th of October, despite previous hints from WarnerMedia that the launch would be delayed until 2022. The HBO Nordic service will then be closed down.

The new feature Super Follows, that enables users to charge for subscriber-only content on Twitter, has rolled out to a test group of creators in the US. Super Follows users can charge from USD 2.99 up to USD 9.99 a month, with payments processed via Stripe.

One year after the lengthy conflict between TV 2 Norway and Telia, the two parties have reached a new, long-term distribution agreement for TV 2’s channels and content. The agreement ensures easy access to all of the TV 2 content for Telia’s TV customers.

Six years after YouTube launched its subscription services, the company has reached 50 million paying subscribers too its Music and Premium offerings.

Following the launch of Viaplay in Poland, NENT has struck a multi-year distribution deal with Polish mobile operator Play, owned by France’s Iliad Telecom that will make Viaplay available to Play’s new and renewing subscribers.

In a collaboration with the Swedish humour trio JLC, Acast is launching ‘Poddnästet’ – a competition aiming to find the next big podcast in Sweden. The winner receives 8 podcast episodes produced and distributed by Acast and marketing, totalling a worth of SEK 250 000.