Newsletter 15th of September: High Interest for Sports in Nordics

With this summer’s major sports events like the UEFA Euro, Summer Olympics and Paralympics behind us, we can now shift focus to the highly eventful fall and winter season in the world of sports. Mediavision’s Nordic Sports Analysis 2021 reveals that many viewers in the Nordics simply can’t wait for the competitions to begin.

Perhaps to no greater surprise, football is the sport that most Nordic viewers are interested in watching. Close to 25% of Nordic 15-74-year-olds express an interest in viewing football via TV/online video. This group has a lot to look forward to – to say the least. For example, the group stage of the most popular league among Nordics viewers – Champions League – premiered this week.

Winter sports¹ attain the second highest viewing interest in the region. In fact, the single most popular tournament of all is the Winter Olympics. Thereby surpassing both Summer Olympics and UEFA Euro to mention two other recent mega events.

If we look at specific cups, two competitions within winter sports stand out: The Cross-country and Biathlon World Cups. According to the analysis, these two each attract the interest of close to 2.5 million Nordic viewers – only surpassed by Champions League and Premier League. 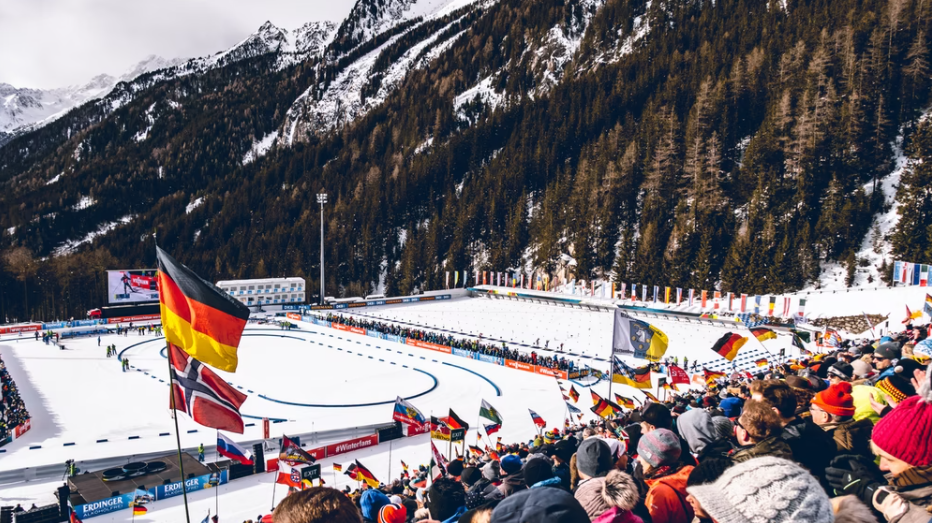 It is obviously too early to predict how viewing interest will be transferred into new paying subscribers or to retention among those households that already are subscribers. Winter sports have a long history of free-to-air access but is now moving in the same direction as other sports – i.e., towards pay-TV. One challenge – or opportunity – for NENT might be how to entice older demographics to open their wallets. Mediavision’s Nordic Sports Analysis suggest that viewing interest for winter sports skew older than payment for premium sports subscription.

AT&T has sold TMZ, a news and entertainment brand best known for its focus on celebrities, to Fox Entertainment in a deal reportedly worth around USD 50 million. The sell is part of AT&T’s recent shedding of assets to reduce its debt and pave way for investments in 5G. 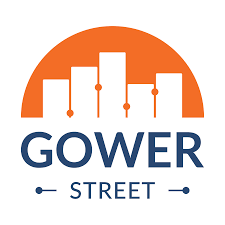 According to analysis firm Gower Street Analytics, global box office is forecasted to reach USD 20.2 billion in 2021. This represents a rebound of 68% compared to 2020, but still fall 52% below the USD 42.3 billion record set in 2019.

Disney Media & Entertainment Distribution has disclosed plans for the theatrical release windows for the remainder of its 2021 slate of films. Most of the movies will be available exclusively in theatres for a limited 45-day window before being made available on Disney+.

According to The Information, Apple is set to spend more than USD 500 million on marketing Apple TV+ this year, in addition to significantly up its output of new TV shows and movie to at least one a week.

This weekend, Netflix scored big at the Creative Arts Emmys. Hit show The Queen’s Gambit has so far scored 9 Emmys. Heading into the Primetime Emmys next Sunday, Netflix tallies a total of 34 Emmys while Disney+ comes second with 13.