Already last year, 2017, more than half of all advertising revenues in Sweden were for the first time in digital. AVOD revenues increased by around 40 percent in 2017; one would have to go all the way back to 1994 to find a similar year-on-year growth for the traditional TV ad market. In 2018, 60 percent of all ad spend is expected to be placed on online platforms, according to IRM. The same development can be seen on the global ad market; 2017 global online advertising revenue surpassed TV for the first time.

Mediavision’s annual analysis of the Swedish TV Market will be released shortly. For 2017, we can conclude that not only did online advertising grow, but so did traditional ad and pay TV revenues. Mostly however, we see a very strong development for both AVOD and SVOD. Mediavision’s view is that this will continue in 2018, thanks to a continued strong underlying consumer demand. Several major sports events, as well as a general election in September, will help drive advertising in general, including traditional television.

According to a 2018 advertising outlook by Zenith, 40 percent of global ad spend this year will be online, with the driving force being social media and AVOD. But search ads, mainly Google, remain the biggest online category, accounting for 42 percent of all online ad spend. Search is expected to reach an ad value of $95 billion in 2018 and social media $58 billion. To conclude, Zenith expects online advertising to reach a value $40 billion greater than traditional TV advertising by the end of the year globally.

If, on the other hand, we look a little further on the horizon and focus especially on pay TV, there are several studies pointing at declining pay TV revenues. In a recently published analysis, Digital TV Research claims that even though traditional pay TV subscribers in Western Europe will increase by 3 percent, revenues will decrease by more than 7 percent by 2023. This would mean a significant ARPU decrease (average revenue per user) over the next few years and definitely a trend shift. Out of the 18 countries in this study, all but three are expected to see a decrease in pay TV revenue.

A less saturated, and more fast-growing market is e-sports. According to a report by Superdata Research commissioned by Paypal, the Nordic e-sports market is one of the largest in Europe, in revenues. Despite the mere size of the population, Sweden and Denmark are the second and third biggest markets in Europe, only surpassed by Russia. As mentioned earlier by Mediavision (see press release from March 2nd), the e-sports revenue growth is expected to continue in the Nordics, as e-sports fans are more engaged and willing to pay for content than ever.

With an exciting 2018 ahead of us Mediavision wishes you a very happy Easter! 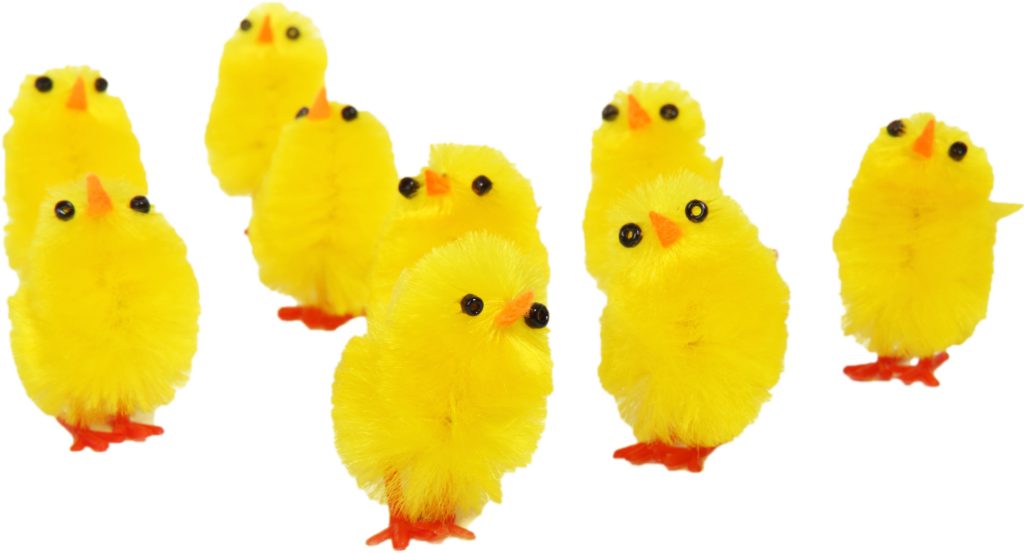 American streaming services have 35,000 hours of content on the Swedish market
The Swedish streaming market is growing and more and more players are establishing themselves here. The selection of content is large, especially in American TV shows and movies.

E-sports on the rise in the Nordics
According to a report by Superdata Research the European e-sports market is booming, and Nordic consumers are the most dedicated. Sweden and Denmark are Europe’s second and third largest markets despite their small country size, only surpassed by Russia.

Youtube TV to present the NBA Finals
Youtube TV announced it will become the first-ever presenting sponsor of the NBA Finals. In recent weeks Youtube TV has struck several deals on promotional efforts including deals with Major League Baseball and the football club Seattle Sounders.

Facebook prioritizes local news globally
In January Facebook implemented a change in the US to prioritize local news in the newsfeed. On Monday Facebook announced in a press release that the update is to be rolled out globally, meaning people will see more news from local news sources going forward.