Video streaming services were initially thought to be one of very few industries to benefit from people spending more time at home. However, there are also negative effects and they are becoming increasingly evident as the lock-down continues – also for the major players.

As more and more countries literally shut down, online video streaming have become increasingly important in people’s lives. In the Nordics, as elsewhere, there is a clear increase in viewing as well as in subscriptions. On a global level, Strategy Analytics recently adjusted its 2020 estimate for SVOD subscribers to 947 million – an increase of +5% compared to pre-corona figures. Netflix, being one of the major actors, is also experiencing a boost both in usage and stock price. However, as the restrictions on people and businesses have spread, so have also the negative consequences.

To start, virtually all productions of series and movies in the US have either been cancelled or postponed. Netflix has put all scripted film and TV productions on hold, including Nordic titles such as Love & Anarchy and Home for Christmas. Several Nordic studios have also postponed or cancelled productions, including Nexiko, FLX and Filmlance. Furthermore, traditional TV programs such as entertainment shows and sports have been affected. For example, Swedish Let’s Dance (“Strictly come dancing”), has been forced to change its’ content as some of the participants have fallen ill.

The break in production also risks affecting launches later in the year. For Netflix, battling the loss of high-profile series and movies already prior to the corona outbreak, this is far from good news. Rights owners such as AT&T/Warner Media and Comcast/NBCUniversal have withdrawn popular titles from Netflix, as they are launching competing services. This leaves Netflix highly dependent on its’ original productions. Some competitors, such as Disney, may not be as affected as their library is more extensive. 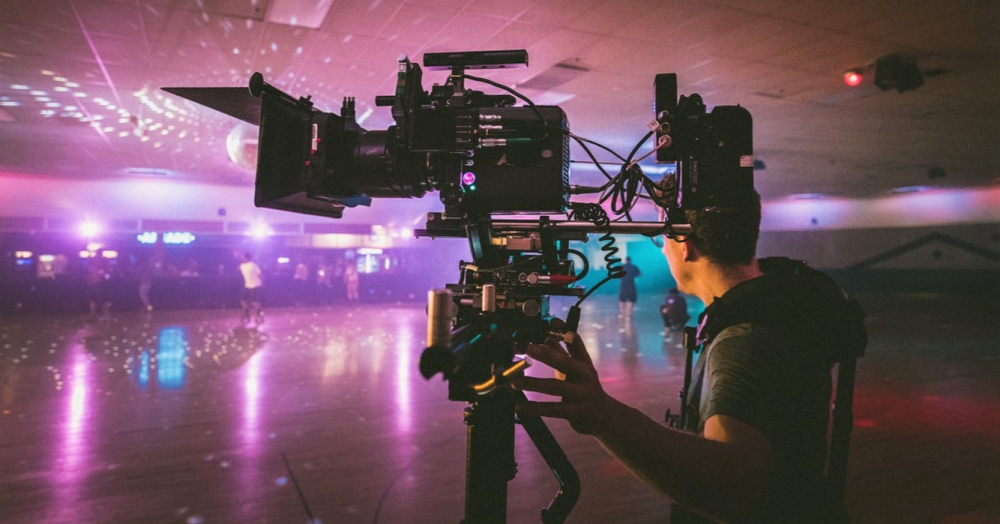 Apart from this, a market in distress makes the established saying “Cash is king” highly relevant. Netflix has long struggled with negative cash flow, as a result of the huge investments in content (as well as in tech and people). And at the same time, new services are being launched… Disney+ initiated its second phase of the global launch in Europe last week – +5 million downloads the first day. In the wake of the Conrona pandemic, concerns are now being raised that layoffs and unemployment rates will increase pressure in the industry. It may very well be that streaming services are approaching market maturity with increasing competition as well as a slowing stacking factor.

From a local Nordic perspective these questions are highly relevant. Soon Mediavision will publish this spring’s edition of Insight: TV & Streaming and Insight: Media & Markets, with SVOD figures for both consumption and subscriptions. We can conclude, that even if streaming is experiencing a surge right now, there are several reasons for concern going forward.

Canal+ in Stand-off with LFP

As the payment for the next instalment of rights to air Ligue 1 football matches is due, French TV-operator Canal+ and the French football league have reached a standoff. Canal+ refuses to pay with regard to the current situation of no matches being played.

According to Digital TV Research, the Asia Pacific Region will have 417 million SVOD subscribers by 2025, despite the economic consequences entailed by the corona virus. In 2019, the region had 268 million subscriptions. iQiyi and Tencent are the largest actors.

Tour de France is one of few sports event that may not be postponed due to the pandemic, says organizer Amaury Sport Organisation. The contest, that runs from June 27-July 19 may be held without a crowd, allowing the current rights-holder Discovery to broadcast the event.

Surge in Digital Borrowing of Books

In Denmark, digital lending service for books, Ereolen, has seen a surge in borrowing of digital e-books and audio books in Copenhagen. During 12th to 24th of March, lending numbers nearly doubled compared to 2019 – likely a consequence of the corona restrictions.

According to Verizon, video game usage during peak hours increased by 75% in the first week of social distancing in the US. Also, gaming platform Steam set a record for peak concurrent users of more than 20 million on March 16th.

IOC, IPC and the Tokyo 2020 organizing committee has agreed on new dates for the Olympic games, originally scheduled to take place in Tokyo this summer. The events will be held on 23st of July until 8th of Aug (Olympics) and 24th of Aug until 5th of Sept (Paralympics).

Swedish bookstores experience a severe downturn in sales due to the corona outbreak. During week 12, the sale of physical books declined by 36%, according to the Svenska bokhandlareföreningen and Svenska förläggareföreningen.

The Norwegian media authority allocates 20 million NOK to 89 local broadcasters of radio and TV, in order to mitigate the consequences of the corona-outbreak for these actors.

The Swedish Film Institute released a statement stating that 40 million SEK will be redistributed in order to mitigate the consequences of the pandemic. The primary aim is to make earlier payments in order to strengthen liquidity and contribute to continued production.

Swedish viewers are turning towards domestic public service broadcasters as their primary source for news in video form during the coronavirus crisis, said consultancy Mediavision.