Newsletter 4th of March: Nordic Fiction on the Rise

Nordic fiction has a strong reputation, also on global streaming services. Titles like Home for Christmas and The Rain on Netflix, Björnstad and Beforeigners on HBO Nordic have all been very well received by both critics and audiences. However, local services such as Viaplay, C More and public service all have a considerably larger supply of Nordic fiction. The genre is highly valued – certainly by the viewers, but also as an important retention tool.

In 2020, more than 70 Nordic original drama series, documentaries or movies were launched by the top streaming services in the region – Netflix, HBO, Viaplay, C More and Discovery+. 2021 will be just as eventful – +70 new Nordic originals have been announced to premiere this year.

Looking at the global services, Netflix has launched 13 Nordic titles in 2020 and 17 new Nordic originals are to be premiered this year. HBO Nordic has so far released four Nordic originals and another four are announced for 2021.

If we instead turn towards the local services, Viaplay is the frontrunner with more than 60 titles released in 2019-2020. This year, at least 40 series are to be premiered (albeit not limited to Nordic productions since e g the Faroese drama Trom is included). Telia’s Cmore has announced 12 originals for 2021, while Discovery+ so far has communicated four new Nordic original titles (including for example Udda veckor).

This week we also noticed that Amazon Prime Video entered the fray, now with a Nordic user interface. The company highlighted the importance of local content as a competitive edge. And on March 25, Paramount+ will be re-launched as a standalone offer in the Nordics, also stating the importance of local content. Also, Disney communicated that European – or even Nordic – content will be produced for its’ streaming service going forward.

All in all – for the SVOD households, as well as for the production industry, this means that 2021 will be yet another record year in terms of Nordic fiction. The underlying reasons? An intense competition over SVOD subscribers (new ones or those looking for service number two or three) and to fight churn (original drama as a retention tool).

PS! We have now published this year’s edition of the Mediavision Nordic Media Industry Outlook. Send an email to julia.gotborg@mediavision.se to get your personal copy.

Streaming Top 3 in the Nordics: February

Following its announcement to launch in 85 new markets, Spotify intends to raise USD 1,3 billion by issuing a bond of senior, unsecured bonds maturing in 2026, offered solely to institutional investors.

In the third capital acquisition round since the launch approx. a year and a half ago, Danish podcast actor Podimo has raised DKK 80 million from investors. The funds will be used for marketing, content and hiring new employees.

A new feature, so far only available on iOS, has been rolled out on Netflix. The feature, called “Fast Laughs”, presents a feed of short clips from shows in Netflix’s catalogue – with striking resemblance to TikTok.

Telia’s 470 000 Norwegian TV customers will no longer be able to view channels from NENT and the Viaplay streaming service, after negotiations for a new distribution deal fell through on Monday.

According to a report by the Recording Industry Association of America report, US recorded music revenues grew 9.2% in 2020 to USD 12,2 billion at estimated retail value. This marks five consecutive years of growth for the industry. 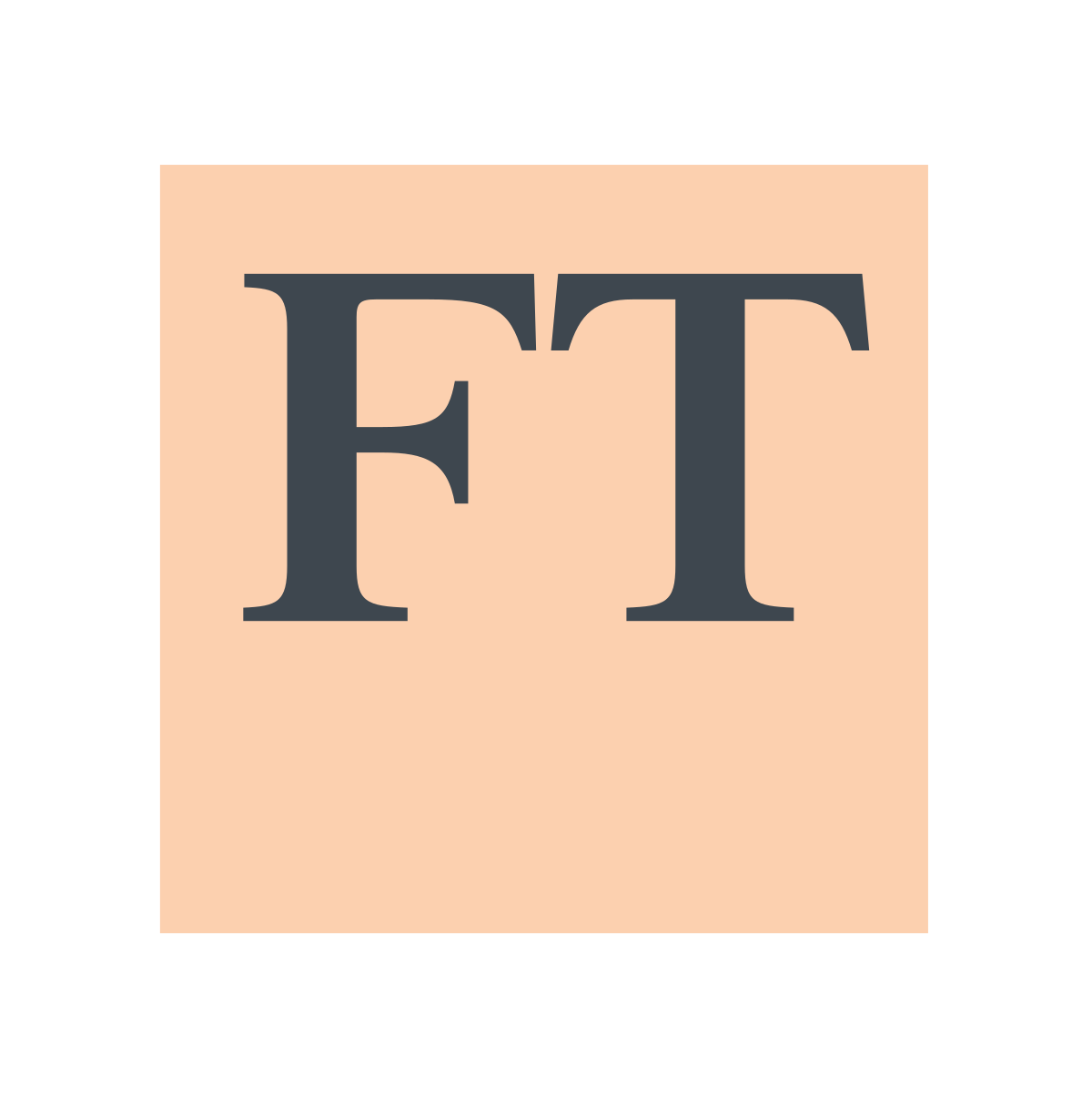