Although Amazon Prime Video has been available to the Nordic households for over four years, it has not been able to compete with the other US based SVOD brands, nor with the local ones. However, in March Amazon was relaunched with a new, local Swedish profile. According to the advertising campaign “Streaming is believing” – soon we’ll know if that is true also for Amazon.

Following the launch of the local Swedish retail service Amazon.se last fall, the global giant has also relaunched its SVOD service Amazon Prime Video. As of March 1st, the launch implied a “more local focus”, including the content itself as well as the user interface and more subtitles. It has also been hinted that local original productions might be in the pipeline. 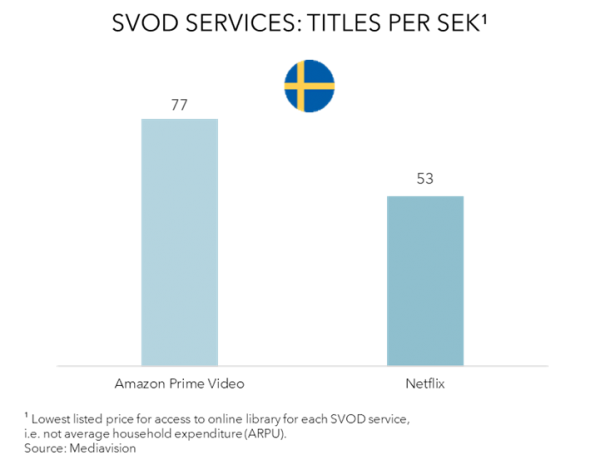 Looking at the current library, Amazon has the largest quantity of content in the Nordics. By being the lowest-priced SVOD service in the market, Amazon actually offers the lowest cost per unit, based on number of titles. A monthly subscription of Amazon in Sweden today amounts to 65 SEK. This means that Amazon offers 77 titles per SEK in Sweden. As a comparison, the Netflix library gives 53 titles per SEK, scoring second-best in cost per unit.

However, despite its’ huge library and low price, Amazon has not managed to gather any larger group of subscribers in the Nordics. At least not until recently. Mediavision Fall Analysis 2020 pointed to a result lower than 500,000 paying subscribers in the four Nordic countries, after four years of market presence. There is likely a strong connection between the growth of the SVOD service and Amazon’s e-commerce. This also explains why Amazon has now adapted and launched both of these in Sweden. Mediavision is soon to release Q1 figures, including the Amazon subscriber base.

The pandemic’s effect on content production is now evident. The number of originals Netflix has released so far in 2021 has declined 12% compared to 2020. Licensed titles has dropped even more, reflecting other studios pulling content back for their own services. 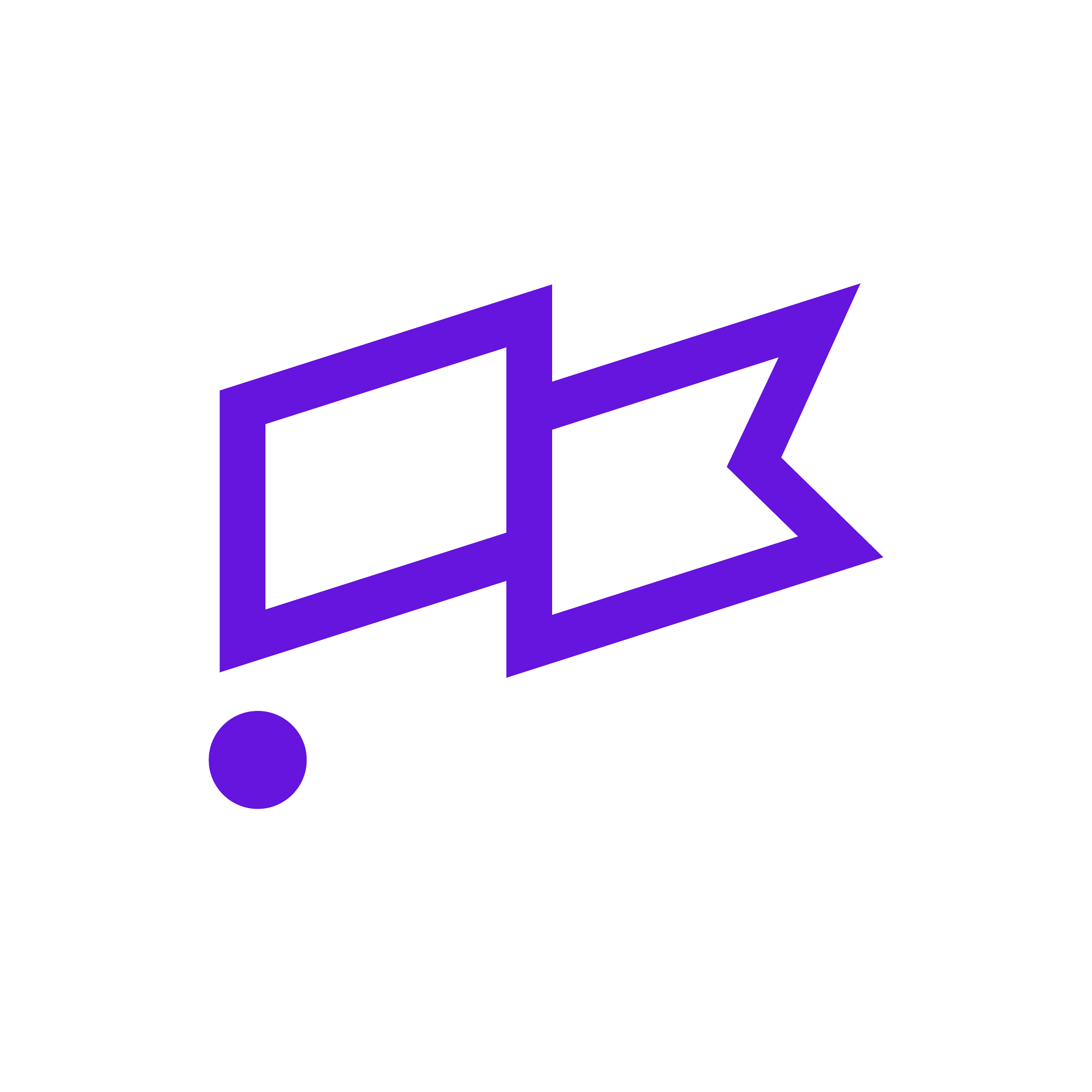 Clubhouse has introduced a payment option allowing users to send money directly to creators. Clubhouse does not profit from this, but users will be charged processing fee, going directly to the app’s payment processing partner.

WarnerMedia’s latest blockbuster “Godzilla vs. Kong” played in box office revenue of USD 48.5 million in its first five days in theatres, despite being available for streaming at no extra charge on the HBO Max streaming service.

According to Omida, Netflix and Disney+ Hotstar accounted for 50% of all SVOD subs in India in 2020, and almost 80% of subscription revenues in the country. Online video subs revenue grew by 142%, with SVOD revenues rising to USD 639 million in 2020.

Until very recently, password sharing has not really been a major issue – at least not publicly. However, this seems to have changed as Netflix recently took it upon itself to combat password sharing.