This week we’re taking a closer look at the Nordic e-sports & gaming market. Mediavision was recently presenting at the Dreamhack Masters in Stockholm. We are also showing some early results on the Love Island reality TV show at TV4. And last but not least, Swedish Q2 figures on SVOD penetration – a new record level of growth.

Mediavision at Dreamhack Masters Stockholm
This past weekend, Mediavision took part at the Dreamhack Masters in Ericsson Globe, presenting our analysis of the Nordic e-sports & gaming market. The monthly reach of e-sports & gaming is approx. 650.000 predominantly young viewers in the Nordics; fans are highly engaged, the average consumer spending 100 minutes per day watching. Furthermore, 3 in 4 consumers express a willingness to pay for content and especially so for an ad-free viewing experience. 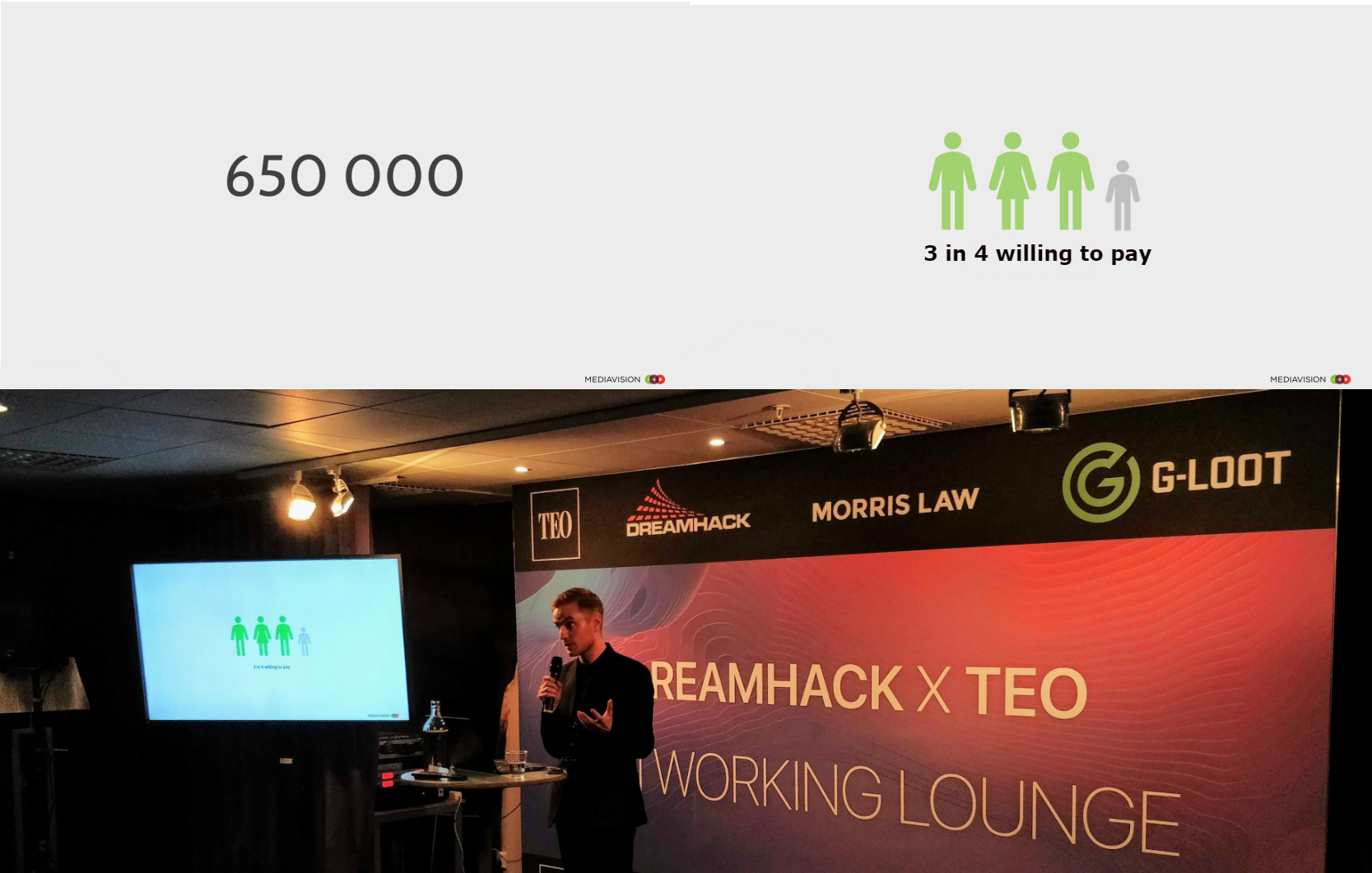 TV4 returns to the fray of reality TV with Love Island
TV4 has returned to the fray of reality television with the widely popular British format Love Island, taking on rival TV3 and Paradise Hotel which premiered its tenth season on Monday. The Swedish edition of Love Island premiered on Sjuan and TV4 Play on August 19th. In the UK Love Island has shattered records, the finale set the highest overnight rating ever on ITV2 with 3.6 million viewers out of which 1.6 million were 16-34 year old’s.

Love Island lets viewers interact with the show through an app, something which resonates with a younger audience. This is reflected when looking at viewing figures for the show, viewership in ages 15-24 are roughly six times higher online than on traditional TV. Reality as a genre is establishing itself as a cornerstone in the pursuit of the young viewers. Shows similar to Love Island already has a proven track record, such as Paradise Hotel on TV3 and Viaplay or Ex on the Beach on Kanal 5 and Dplay. 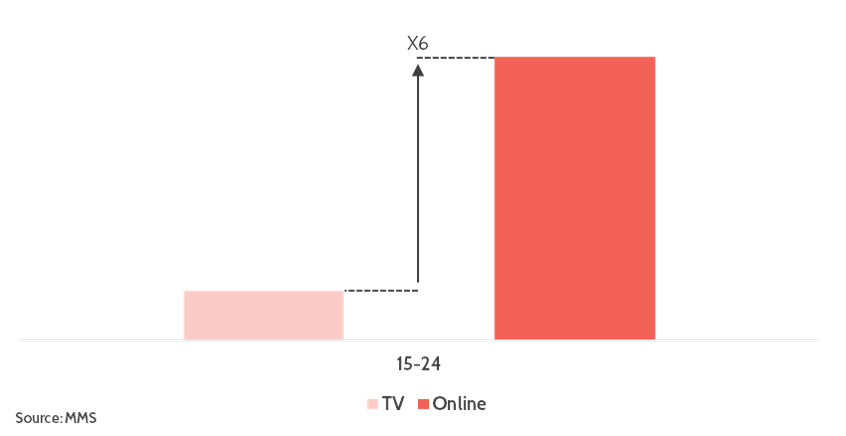 Gamblers migrating online at an increasing rate
Off shore regulated gambling operators continuously gain ground in Sweden ahead of the upcoming re-regulation of the Swedish gambling market. Furthermore, consumer behavior is shifting. Gambling is primarily being conducted online at an increasing rate. Smartphones are gaining ground as a popular platform for online gambling while computers decrease in popularity. To learn more about the Swedish Gambling market read more about Mediavision’s analysis here which is to be published shortly.