This spring has brought about radical changes for close to all industries, following the pandemic. Media is no exception, with revenues clearly reflecting the shift in consumption. Maybe the most drastic example is the cinemas, with almost a 100% lockdown from mid-March. Mediavision Q2 analysis points at a shift in consumer spend, from cinema to streaming.

Cinemas worldwide were very early subject to an almost complete lockdown, regardless of all other pandemic-fighting strategies. This was true also for Sweden. Consequently, the revenues of cinemas have been highly affected. Mediavision Q2 analysis of Swedish household media expenditure points at an almost 70% year-on-year decrease in cinema spending. 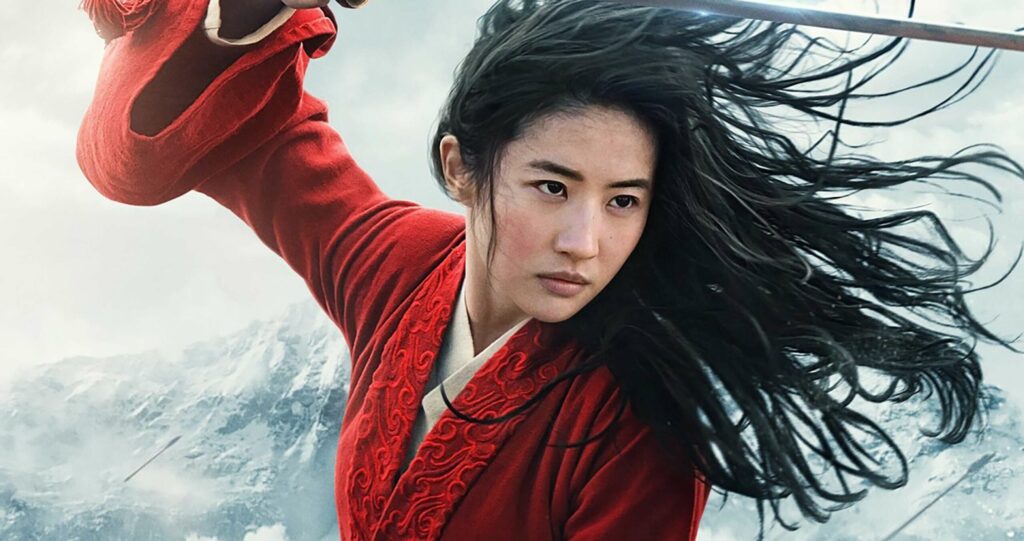 So where did the money go instead? Well, maybe not a total surprise, household spend on TVOD and SVOD increased almost as much and thereby substituting the cinema spend. Especially TVOD saw a strong growth, mainly explained by the boosted price on new titles – originally slated for theatrical release. An example being Disney’s highly anticipated live-action remake of Mulan, now premiering directly on Disney+ the 4th of September for the price of $29.99. In other words, the film distributors could to some extent offset the loss of theatrical income with a revenue from TVOD.

Another outcome is that this sparked – no surprise – some discussion along the value chain. A move towards shorter theatrical windows has been up for debate long before Covid-19. The average theatrical window, before the pandemic, was approx. 3 months. But this summer, new contracts have been signed (for example between Universal and AMC) where the theatrical window has been reduced to only 17 days. Are we moving towards a shift in the window policy, perhaps inevitable? If so, what consequences for the industry? To what extent can digital revenues balance a theatrical window? And how to handle piracy?

And now, as movie theatres are reopening, other issues arise. In Sweden, the limit of gatherings to 50 persons is still in place, forcing the cinemas to prioritize larger/broader titles. This is likely having a negative impact on certain “less commercial” titles – possibly moving directly to streaming.

This is one of several corona related consequences on the media market that Mediavision focuses on in our Insight: TV & Streaming Q2 analysis, to be released next week.

NENT’s new original series Partisan is the most streamed series during the first 24 hours of availability on Viaplay (Sunday 16th of August.Partisan had 18% more unique viewers than previous record holder Maskineriet.

Facebook owned Instagram could face a USD 500 billion fine following a lawsuit concerning up to 100 million people in Illinois. The charges concern collection of biodata, via face recognition, of people not themselves active on Instagram, but seen in pictures.

“Spotify for businesses” Sound Track Your Brand, charging restaurants and stores a monthly fee to play music in its facilities, has signed a deal with Universal Music covering a three-year period.

Apple is preparing to launch bundled subscription packages including Apple TV+ and Apple Music, internally labeled Apple One. The bundles are expected to launch in October, in conjunction with the new series of iPhones.

Declining Revenues for TDC in Q2

TDC reported its Q2 results last Friday, showed a swift decline in TV-subscribers, contributing to the decline in revenues. EBITDA dropped by 2.8%. Later this summer, TDC plans to launch a TV- and streaming service, revamping its YouTV offering.

Streaming 25% of US Video Consumption

According to figures from Nielsen, streaming now accounts for 25% of video consumption in the US. In the beginning of 2020, the share was only 20%. Netflix accounted for 34% of streaming consumption, followed by YouTube with 20%.

Following the Corona-pandemic, the Norwegian government has allocated DKK 300 million to a crisis fund to the media to apply for support from. The application deadline passed last Thursday, and 166 companies have signed up.

Hamilton Most Streamed Show in July

Disney+´s Hamilton topped the top streamed titles in the US in July, being viewed by 37.1% of the 7Park Data Panel, surpassing by far the second most watched show Unsolved Mysteries (Netflix) with 13.7% and The Old Guard (Netflix) with 10.6%.

Chinese Tik Tok has announced its first music distribution partnership – with UnitedMasters. The deal will allow artists to make use of Tik Tok in order for their music to go viral, then distribute their songs directly to other music streaming services.