International streaming giants are taking the top positions in the Nordic kids & family segment – increasing the already fierce competition over the consumers in the region. This week we take a closer look at kid’s content and video consumption on mobile devices (including tablets).

Kids & family: Netflix highly rated – will Disney challenge the #1 position?
As with any genre, quality trumps quantity, and individual shows can play a key role in competition between actors. An example of this is Entertainment One’s immensely popular show Peppa Pig, which is available on both Netflix and local actors such as DR TV, NRK TV and SVT Play in Scandinavia. 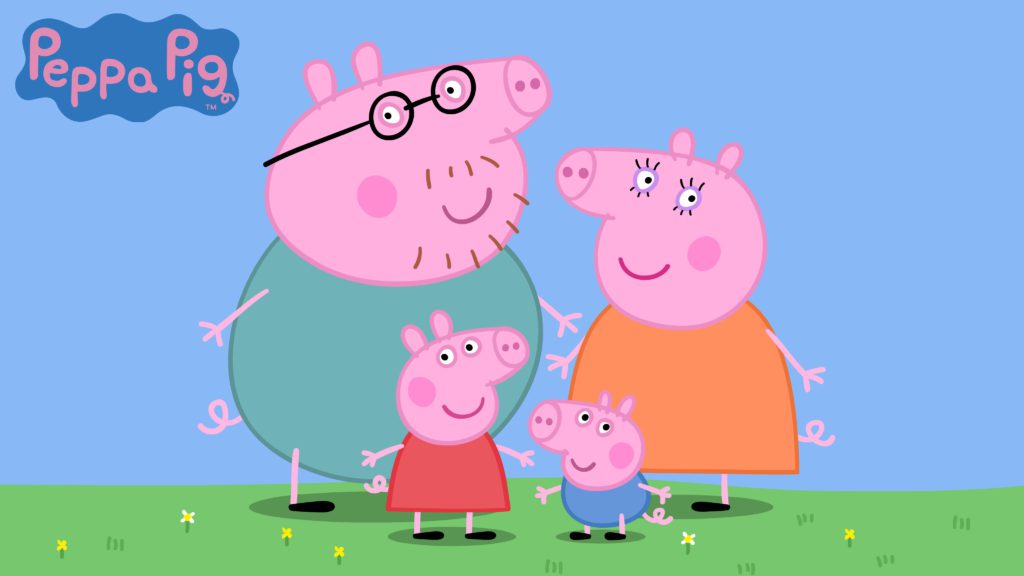 Across Scandinavia, Netflix is considered the top choice for kids & family content according to consumers, as revealed in Mediavision’s soon to be published analysis Inventory Insight. But not only does Netflix come across as the strongest contender within this genre, its content library also dwarfs almost every other service in Scandinavia. But, zooming in on each specific Scandinavian market, competition isn’t as one-sided as it may seem.

The Norwegian kids & family segment is slightly different than in its Scandinavian neighbour countries. Contrary to Denmark and Sweden, Netflix doesn’t have the largest library on the market. Public service broadcaster NRK has the most kids & family titles in its library by a good margin, more than double the amount of Netflix.

In Sweden, consumer opinion regarding “the best service for family & kids’ content” has shifted during Q2 2018, from SVT Play to Netflix. At the end of 2017 SVT was the top choice according to consumers. Similarly, in Denmark, public service broadcaster DR claims the second place, despite its much smaller library. Looking ahead, the competition is likely to ramp up even further as Disney is launching its own streaming service in 2019. Disney is a very strong brand in the kids & family segment and might give Netflix a run for its money. Find out more about Mediavision’s quarterly in-depth Nordic content analysis here.

Video on mobiles – welcoming back live and linear?
Video consumption on mobile devices continues to grow. Social media plays a large role in the ongoing upswing of mobile video. For instance, +60% of social media users in the Nordics consume video on mobile devices an average day. The audience is predominantly young; in ages 15-24 the number is even higher, with a daily reach of 85%.

And the social media video segment is becoming more and more crowded, with both Instagram and Facebook launching new video services in the Nordics. In June, Instagram launched the Youtube contender IGTV (centered around mobile-first vertical video) and Facebook launched its Watch in August.

But the global giants aren’t the only ones making strides in social media and mobile-first video. Swedish newcomer Primetime has been making a name for themselves lately, attracting a sizeable crowd to its’ daily live quizzes. Anyone can participate (for free) in a live broadcasted quiz at 20:00 every day. The players, who correctly answer 11 questions in a row, get to split a small but still actual pot of 1000 SEK. The show has also been presenting guest artists such as Rebecca & Fiona, Molly Sandén and Little Jinder.

Primetime made its first broadcast on March 16th and now averages about 40.000 players daily, with an amassed approx. of 230.000 downloads. Following its quick rise in popularity, the app has started attracting advertisers, so far Betsson, Max and Mat.se has appeared on the show. Primetime’s rapid growth clearly shows that the online video segment still has room for new actors and formats. We are following the development with excitement!

TV2 Norway to spend 250 m on local content
TV2 Norway has signed a new terrestrial broadcasting deal with the government which lasts until the end of 2023. As part of the deal, TV2 pledges to spend 250 million NOK on Norwegian film and drama until 2023.

Netflix lets viewers choose their own ending
Netflix is developing a slate of specials that will let the audience choose the next storyline in an episode or movie. However, this isn’t Netflix first foray into interactive content, there are already three interactive kids specials on the service.

Google is making a push into Stories
Google has announced plans to launch AI-generated stories, much like stories on Snapchat and Instagram, which will appear in Google search and image results.