‘The Netflix Effect’ not yet evident on Nordic Formula 1 fandom

Last week, we covered the story that Netflix is reportedly taking part in a bidding war for the rights to Formula 1 in a deal worth at least USD 100 million. Let’s just say that if any actor can be considered to fully understand the appeal and potential of Formula 1 – it must be Netflix.

Netflix’s highly popular and celebrated series ‘Drive to Survive’ has boosted interest for the Formula 1 circuit in the US greatly during its four seasons. Some even go as far as to say that the series has changed or even remade Formula 1 as we once knew it.

In the Nordics, the fourth season of ‘Drive to Survive’ made it to the top 10 most watched shows on Netflix in all four countries. In Norway, the series has even remained in the top 10 for 6 weeks. However, Mediavision’s latest figures on sports interest in the Nordics conclude that the series’ popularity does not seem to have affected the interest for the Formula 1 circuit.

On average across the Nordics, the interest in Formula 1 amounts to 7% of all 15-74-year-olds. Regardless, the Nordic Formula 1 fans are among the most dedicated. In this year’s circuit, the Nordics are represented by both a Finnish and a Danish driver (albeit not driving for any of the top teams). As Mediavision’s Sports Analysis of 2022 can conclude, this is reflected in the level of interest for the league – which is highest in Finland (12%), followed by Denmark. 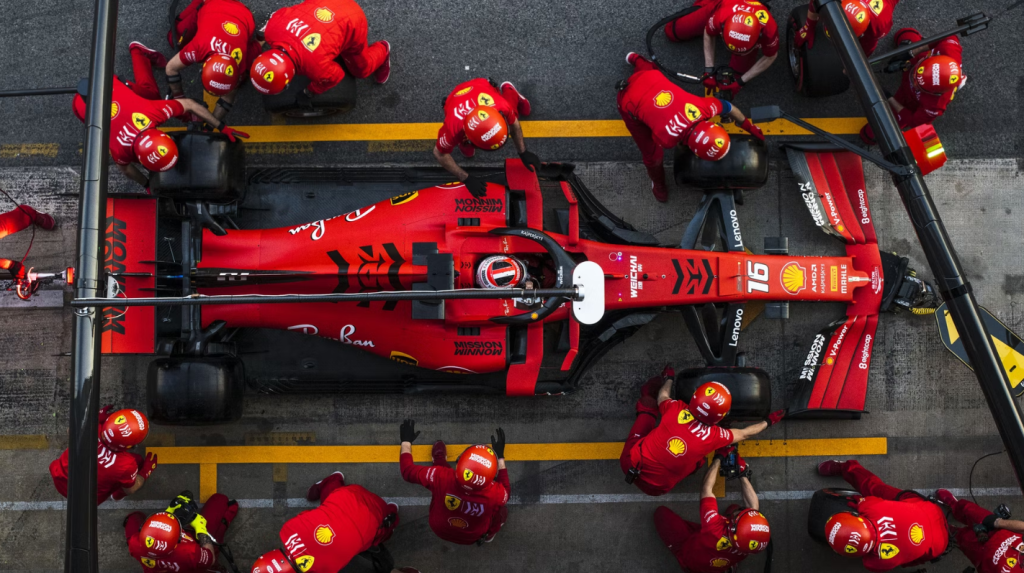 Norway could be next in line to fall into a Formula 1 frenzy, as several young Norwegians are currently competing successfully in Formula 2. Interest for Formula 1 in Norway has increased since 2020 but is expected to get an additional boost should one of these drivers be given the chance to enter the top circuit.

Although ‘Drive to Survive’ is immensely popular among viewers, some of the main characters are not as pleased with the way they are portrayed. One example is the reigning champion Max Verstappen that has chosen not to participate. He has (perhaps instead?) signed an agreement with Viaplay Group ahead of Viaplay’s launch in Verstappen’s home country the Netherlands in March, where the company holds the rights to Formula 1.

Last Wednesday, Spotify hosted its second investor day since going public in 2018. The company highlighted plans to boost growth and improve monetization. These are some of the key take aways:

We will get back to the potential impact of Spotify’s venture into audio books on the Nordics market – make sure to watch this space!

Also, in other Spotify news – the company is acquiring the AI voice platform Sonantic, that turns text into ‘realistic’ speech.